The ancient city of Split lies on the Dalmatian coast of Croatia. The old city center is actually a Roman palace, which is more than 1700 years old.

This architecture is still visible in almost every corner of the palace and many of the buildings have been repurposed. For instance, the 4th-century mausoleum in the center of the palace became the city’s cathedral.

Unlike Croatian Islands, Split doesn’t have as many hidden beaches and bays. But once you enter the city, you discover many wonders of Dalmatia’s largest town. One thing you don’t have to fear is getting provisions for your Charter boat. Split has everything, from small local shops to the biggest Mall in Dalmatia.

Here are some of the best things to do in Split:

Today, many consider that the repurposed Split’s Cathedral has once been Diocletian’s mausoleum. It is the oldest cathedral building in the world, and the central portion dates back to 305 AD. The original Roman ring of twenty-four supporting columns merges with the hallmarks of a Catholic place of worship. Don’t forget to check out the cathedral’s Romanesque wooden doors, which have been intact since the 1200s.
Split’s iconic bell tower sits next to the cathedral. It is a stunning sight and is six-stories high. It tapers as it moves upwards and consists of classic unaltered Romanesque paired arched windows, a feature since the 1000s. We recommend making the effort to climb on top and see the Split cityscape and the Adriatic for a small admission fee.

To get the real taste of the old city, you must explore it on foot. Start at Pjaca square, where you can see Split’s old town hall overlooking a grand plaza of glossy marble tiles and cafés with outdoor seating arrangement. Your next stop should be Fruit Square, which takes its name from the market held here for centuries. Here several beautiful Renaissance buildings from Split’s Venetian era surround the impressive statue of Marko Marulic, a work of Ivan Mestrovic. Lastly, go to Marmont Street, extending down to the waterfront and lined by shops, restaurants, and cafés at the upper end. Here you will get a taste of how Split’s inhabitants go about their day.

The Museum of Croatian Archeological Monuments has a collection of more than 20,000 artifacts from the historical landmarks in and around Split. They include jewelry, weapons, everyday household items, and armor from medieval times. Stone inscriptions, carvings, and reliefs relating to Croatian kings, nobility, and clergy from the 800’s to the 1100’s, are the most valuable pieces.

After all, the best way to get to know the people and their culture is through local cuisine. Split has a variety of great restaurants with tasty Mediterranean dishes. To catch a whiff of the old Split, we recommend you visit Nostromo. The traditional dishes will quickly tell you why it’s called the seafood heaven. To experience the fusion of Japanese and Dalmatian cuisine, make an order at the Mini Bota Oyster & Sushi take away. You won’t taste sushi like this one anywhere else in the world. Also, we highly recommend pizza from a wood-fired oven at Pizzeria Galija. Along with pizza, their meat, fish, vegetable and pasta dishes will leave your taste buds yearning for more. And finally, to get a taste of Inland Dalmatian, we recommend you try lamb at the tavern Perlica in the nearby Klis. It’s only half an hour away from Split and you’ll see the magnificent Klis fortress (that was also a Game of Thrones setting).

The Diocletian’s Palace is a well-preserved, 4th-century complex. It is more of a citadel and a military camp than a palace, with interesting details in every nook and corner. The Game of Thrones show filmed several scenes from seasons 4, 5 and 6 here. Moreover, it shouldn’t come as a surprise that UNESCO listed this palace as World Cultural Heritage. Walk the original Roman streets Cardo and Decumanus that cut through the complex and still have their unique paving stones.
Peristyle Square is the original Roman court of the ancient palace that separated the public from the religious and imperial parts of the palace. Emperor Diocletian made public appearances here, and his subjects would prostrate (lie completely flat facing the ground) in front of him. There are two 3,500-year-old Egyptian sphinxes that were brought here from the emperor’s wars in Egypt.

Gurgur Ninski was a 10th-century Croatian bishop and icon. He defied the Pope by conducting religious services in the Croatian language. He helped to spread Christianity in the region and establish a Croatian national identity. People rub his big toe for good luck. The statue is located outside the Golden (Northern) Gate of the Diocletian’s palace.

The city stadium is one of the most beautiful stadiums in the world. Citizens of Split often call it “The beauty of Poljud”. It was built in the form of a shell and completely fits the surroundings. This stadium is the soccer field of the oldest Croatian club “Hajduk”. Additionally, it hosted several of the world’s biggest parties – the Ultra Europe Music Festival.

Marjan is a steep,170-meter-high hill, full of Mediterranean pines and trees. Often called “The lungs of Split”, Marjan lies just west of the city center. It’s full of biking, hiking, and running paths. Free climbers also have fine options as well. Granted, this is the favorite relaxing and recreation zone for locals.
On the eastern side of the hill, there is an unusual Jewish cemetery. However, no burials have been made here since 1945. Some of the tombstones are still legible and go back to the 1700s. There are two churches on the hill, with an altarpiece carved by the Venetian Andrea Alessi.
If you want to dock your boat nearby, consider one of the gorgeous beaches. They are mainly rocky and pebbly. The most popular ones are Bene, Kašjuni and Obojena Svjetlost.

If you ask any local which beach you should visit, they will tell you about Bačvice. Split’s main beach, is most known for the sandy seafloor and the Picigin game. This fun summer game is played with a small ball in shallow waters.

Start sailing from Split, Nava’s first charter base. Send us an email and our charter team will get back to you as soon as possible. 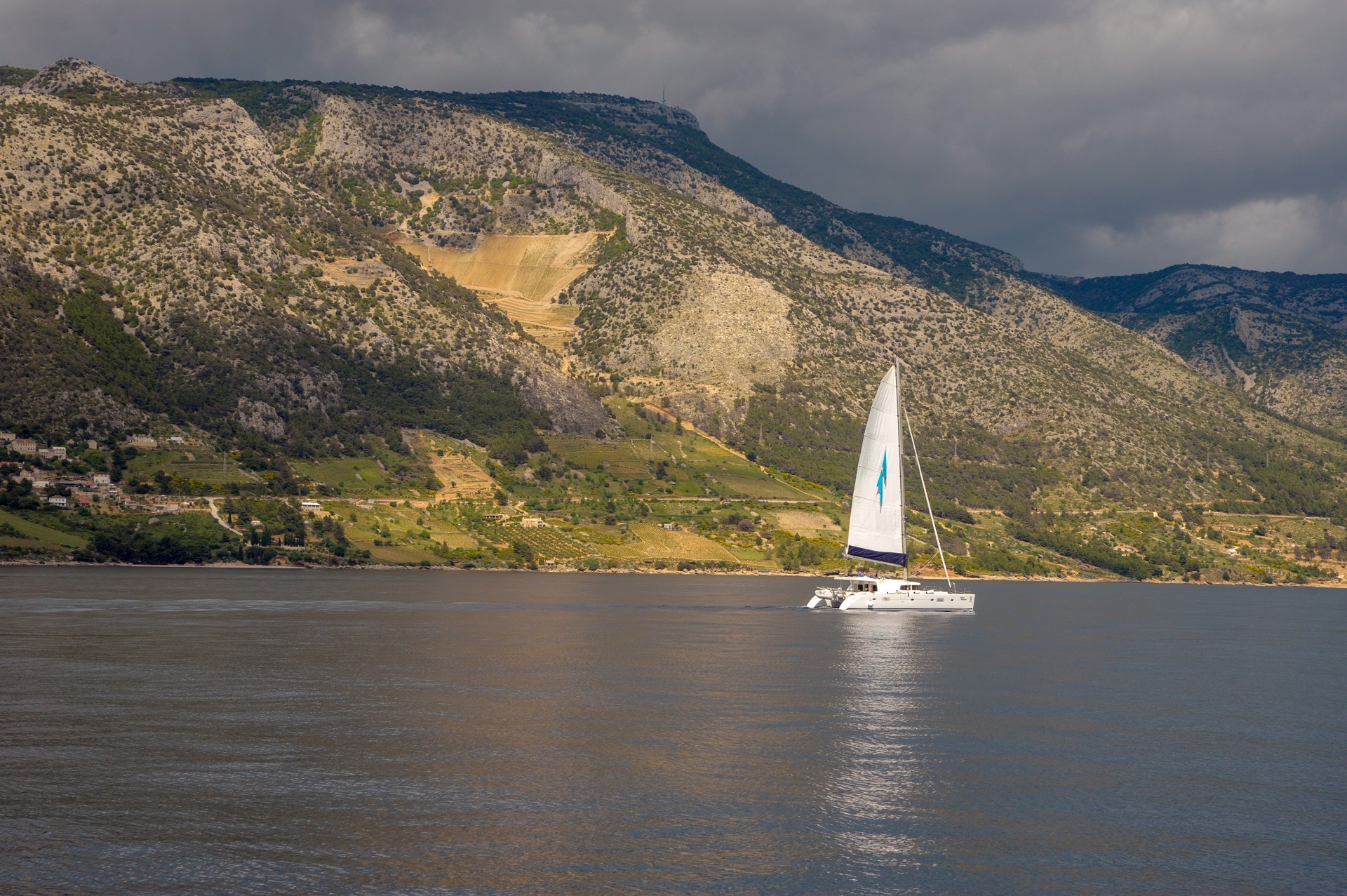 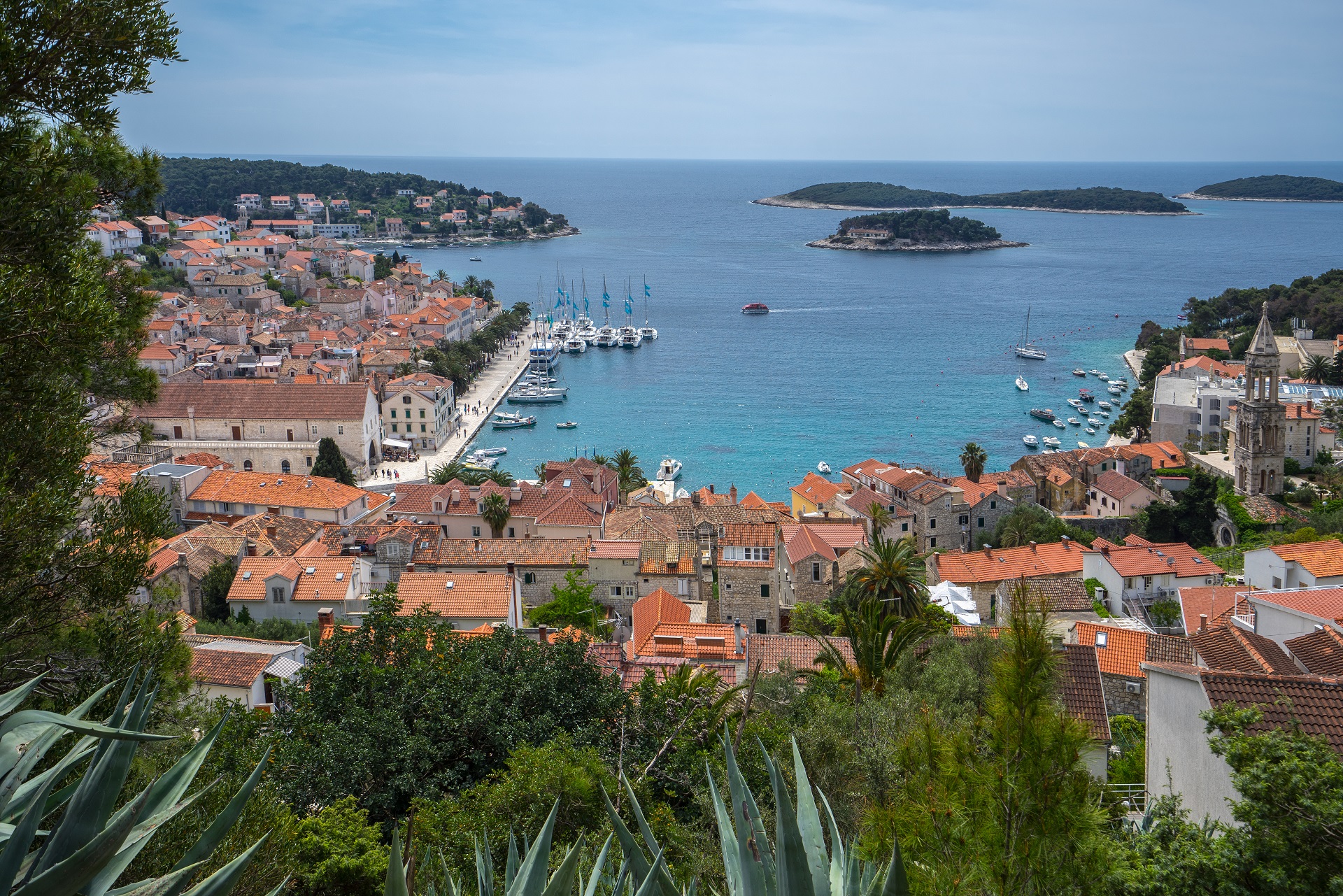 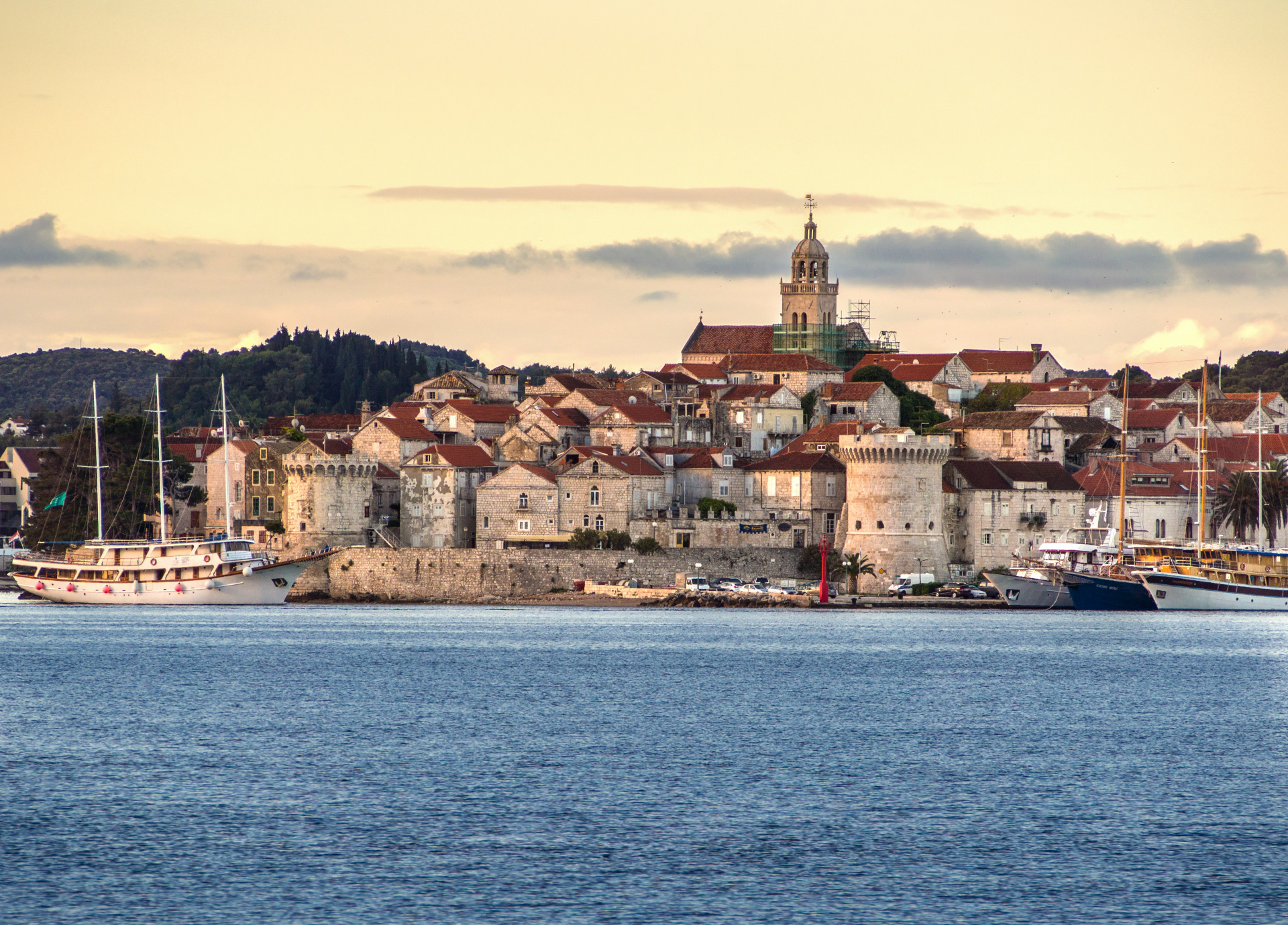 7 Things to do in Korcula, Croatia
Island guide3 min read 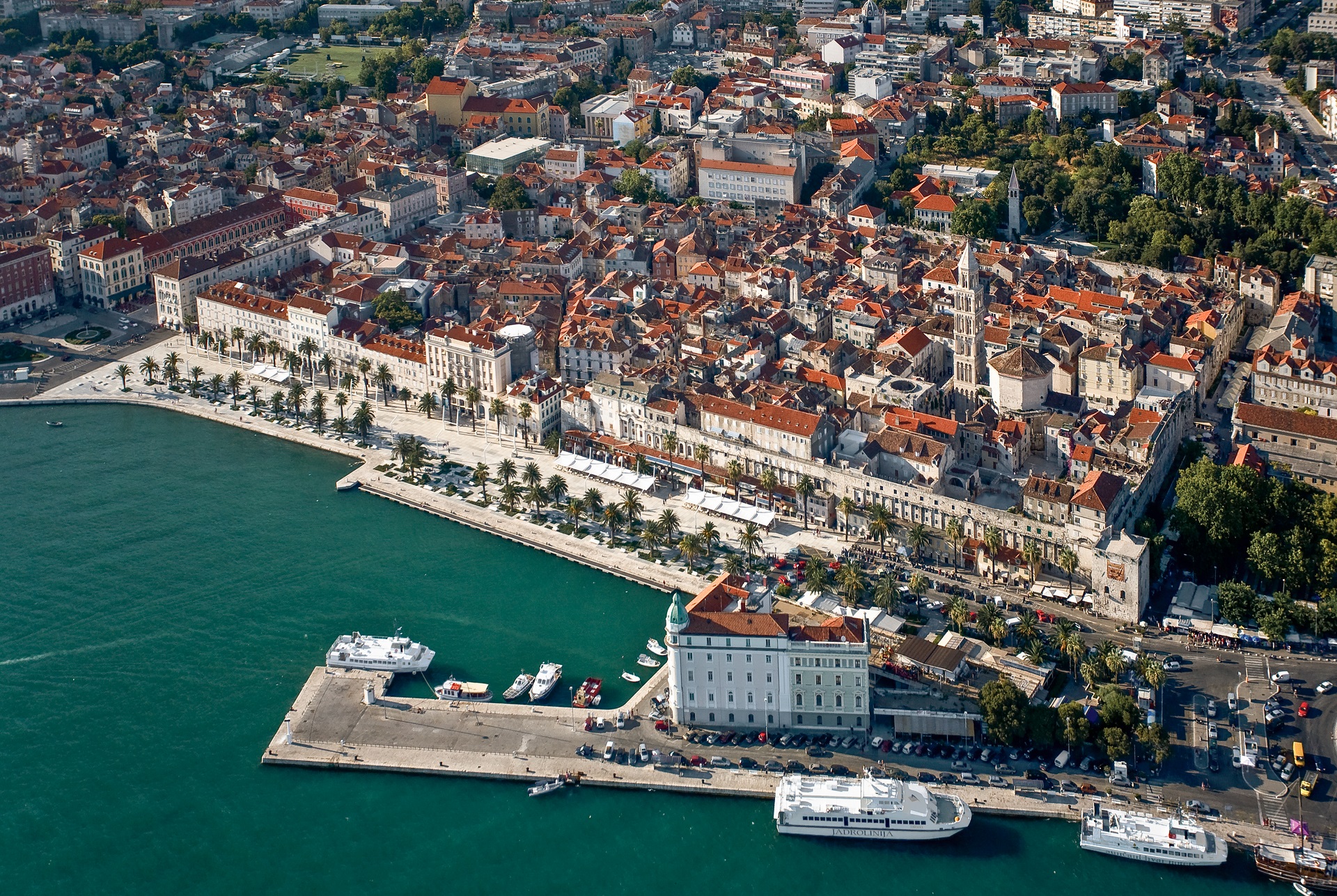 The Best Things to do in Split
Island guide6 min read 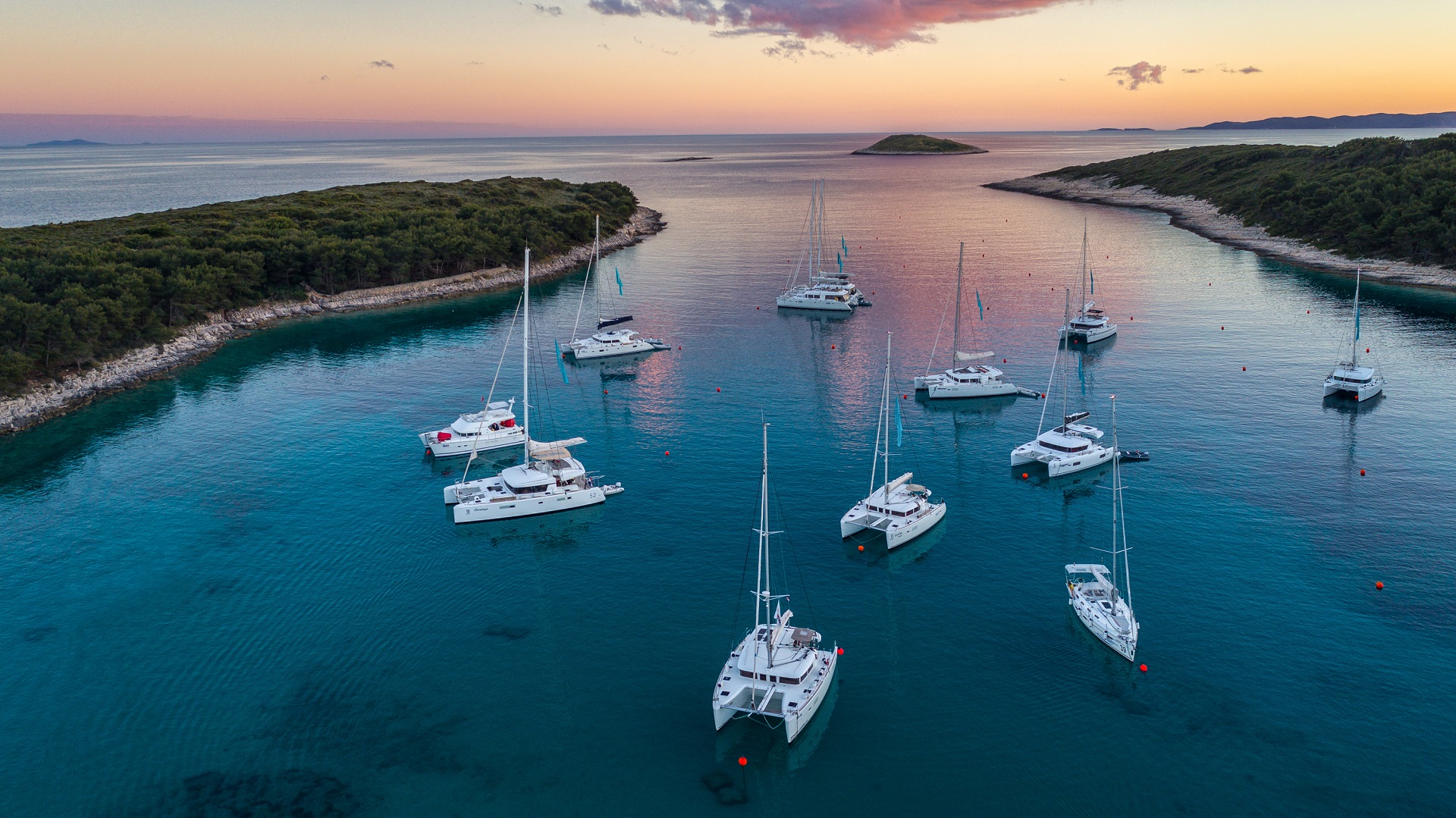 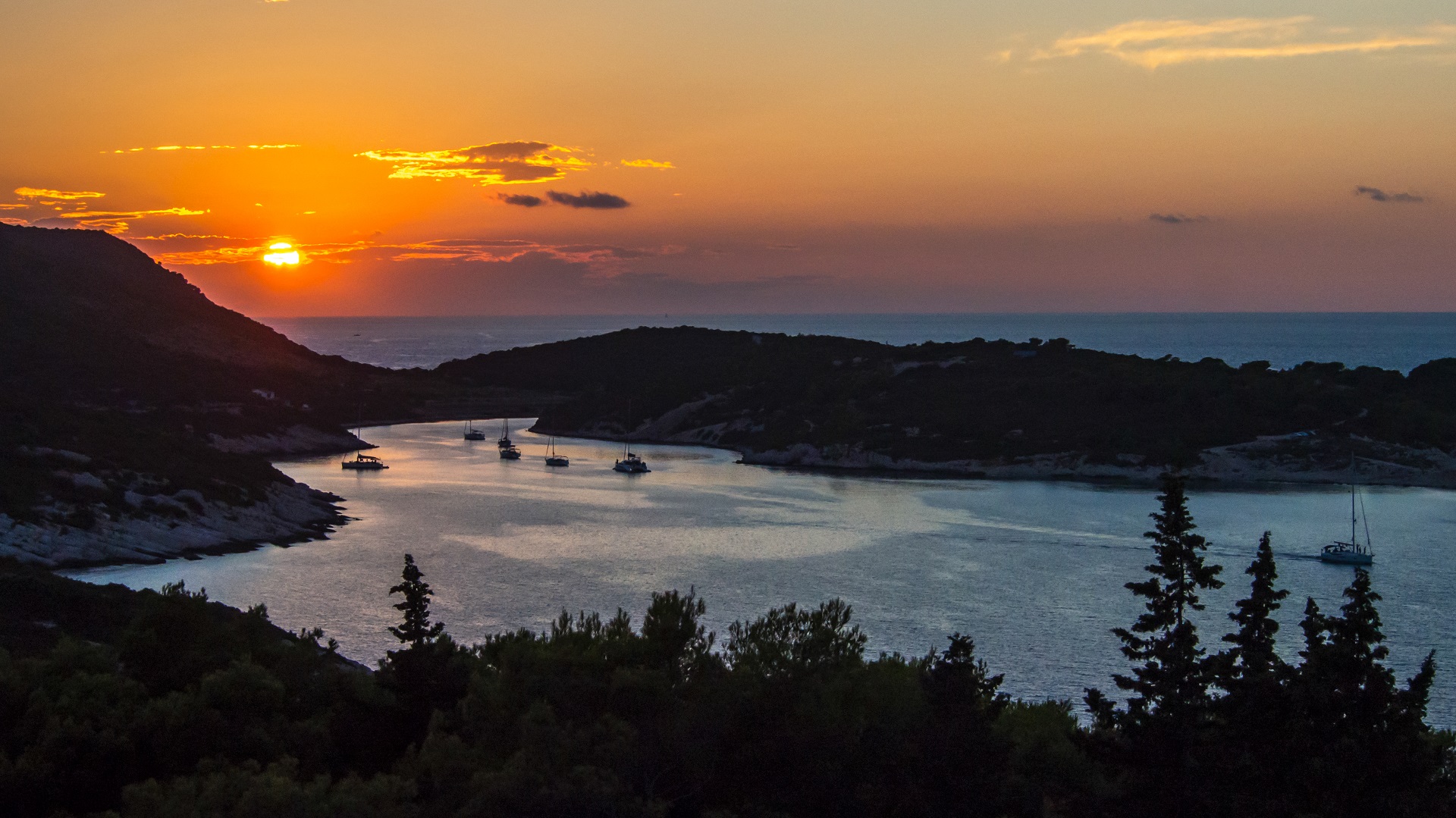 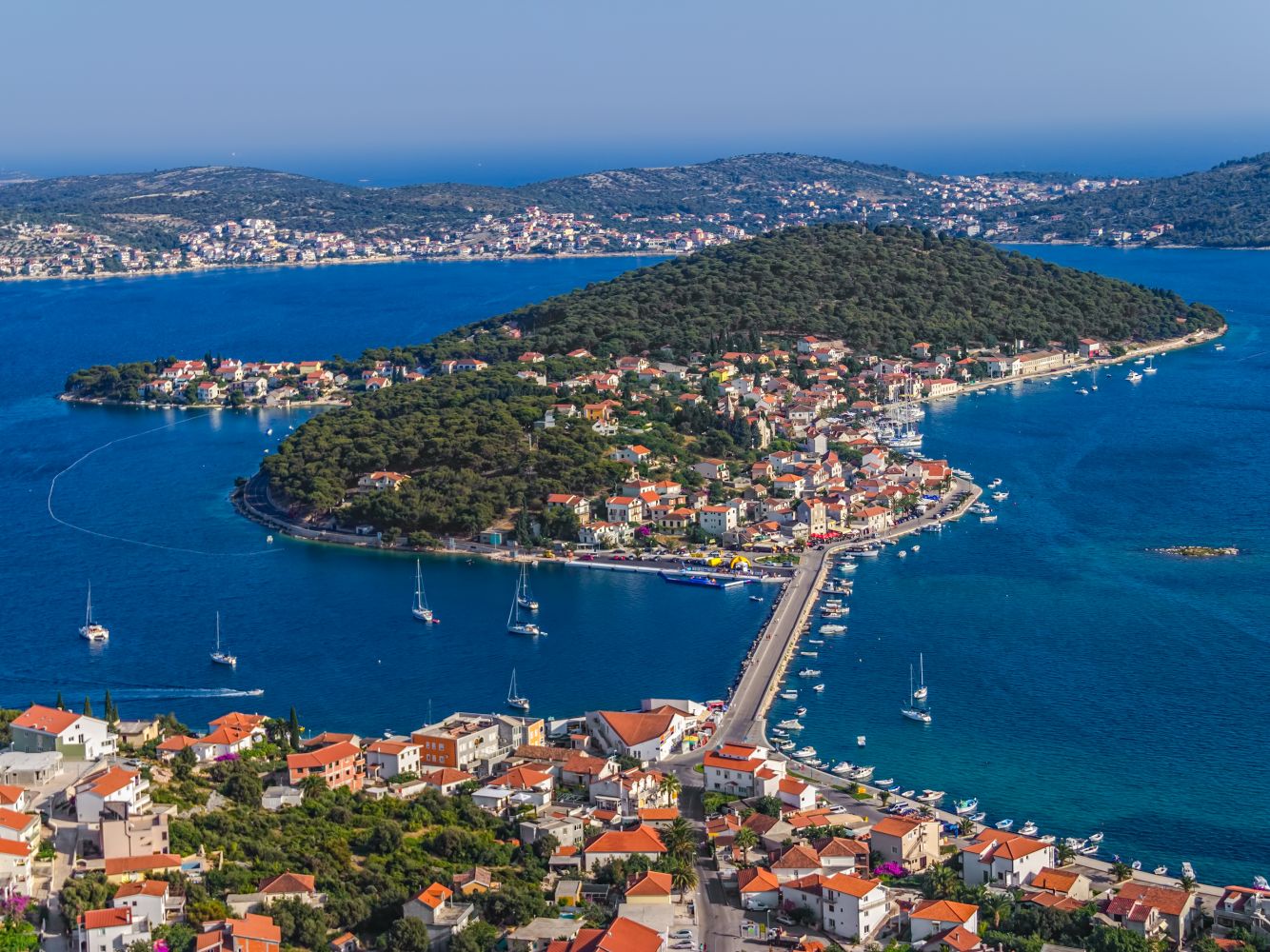 Best things to do in Rogoznica
Island guide6 min read 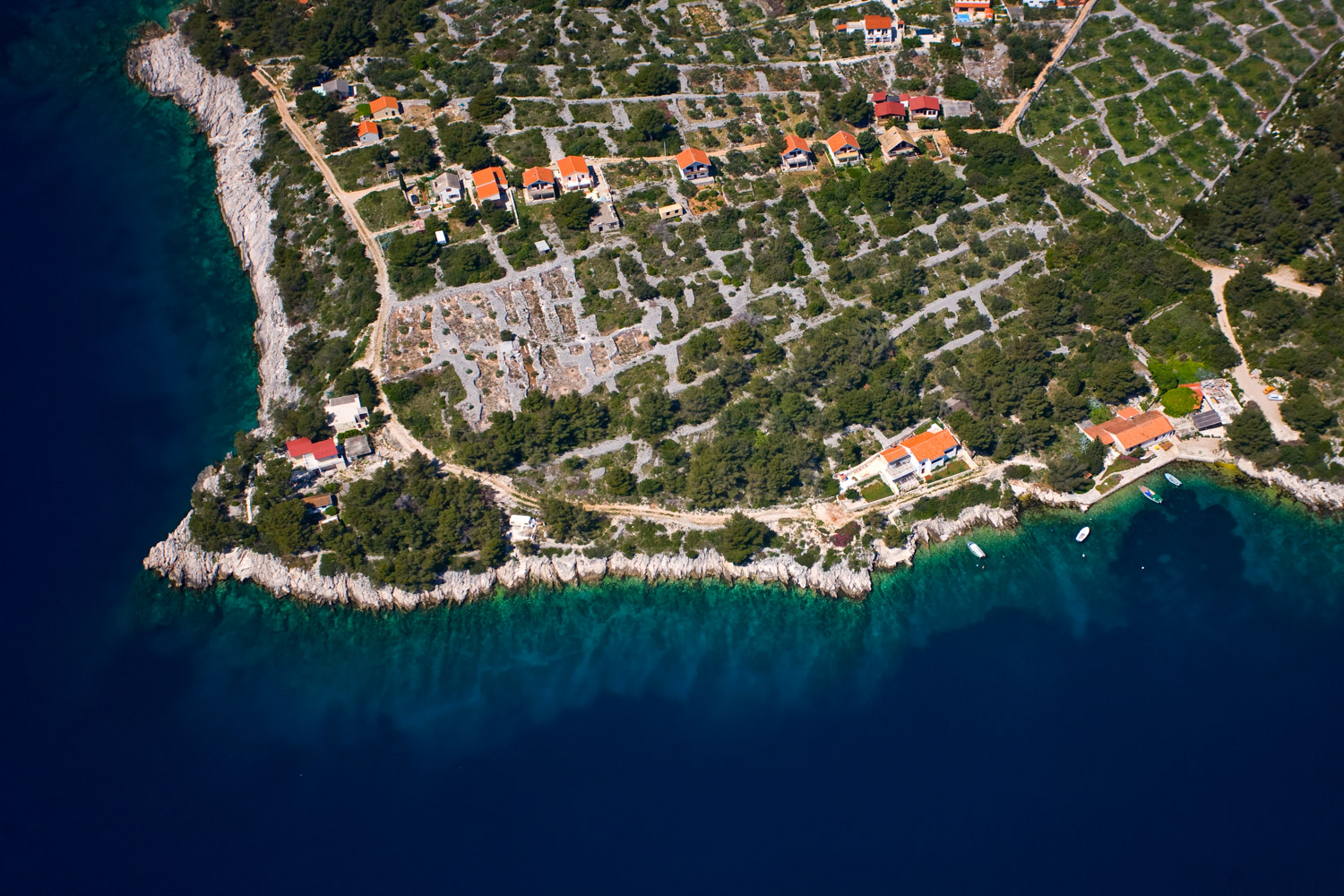 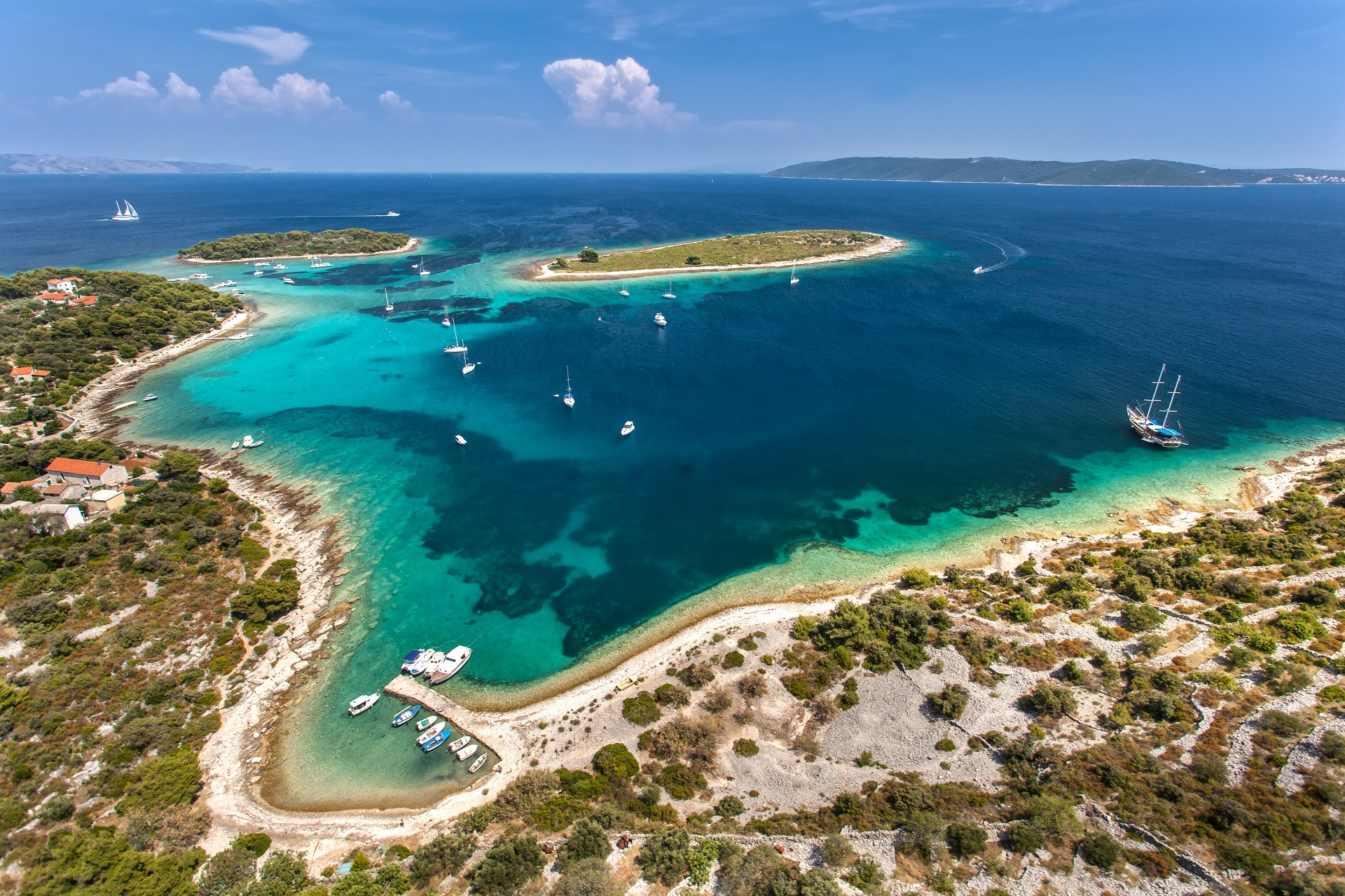