The climate of Croatia is divided into two zones due to different geographic conditions. The coast is washed by the Adriatic Sea and has a Mediterranean climate. Summers are hot and dry, there is almost no rain. And if it rains, it usually falls in short showers. Winter is humid and warm, thermometers almost never drop below + 5°C. Croatia’s interior has a continental climate with hot summers as well, and much lower temperatures in the winter.

The Adriatic Sea has its own special features that distinguish it a bit from the typical Mediterranean climate. For instance, the winds. The bora, sirocco and mistral, typical of this area, turn into surge winds and change the water temperature. Due to the shape of the sea and the winds from North to South, the temperature of the sea slightly varies in different parts of Croatia. Therefore, if you like warmer waters, you should go to the southern destinations in Croatia, for example, Split or Dubrovnik.

From spring to autumn, especially in July and August, mistral dominates over the Adriatic. The wind is particularly stable and perfect for forecasting. Mistral begins to gain strength, usually at 9-10 am from the southeast, changing its direction to the west. On the high seas, it gains strength to a maximum of 20 knots.

The weather in Croatia depends largely on the month of the year. Charter season in Croatia starts in May and ends at the end of September. True sailing aficionados find even April and October the best time to sail in Croatia. The winds are much stronger, which makes sailing more challenging.

The air temperature varies from + 23° C to + 32° C depending on the month. The sea temperature in Croatia warms up to + 26° C in the hottest months.

Croatia in the first weeks of September is no different from the summer. In the middle of the month, the temperature gradually starts to decrease but the weather remains warm, and the water temperature mainly stays around + 23° C. Autumn comes in the second half of the month, and the rainy season slowly begins.

To summarize, if you cannot stand the heat, May and September are the best months for you. Furthermore, those months are a good option if you want to save some extra money. Still, June is the time for relaxation for the elderly and families with children. Finally, July and the first half of August are almost 100% guaranteed to have good weather and warm seas.

Read more about the weather in Croatia and be fully prepared for the sailing season.

The beach season on the Croatian coast lasts from May to October. However, sometimes in May, the water is still not warm enough for swimming. Similarly, at the end of October rain falls more often. So, May and October are sometimes more suitable for exploring and sightseeing rather than swimming. The ideal time for swimming and sailing is the period from June to September, especially when accompanied by a light tailwind.

The peak of the sailing season is July-August. If you want to go on a sea voyage by boat and meet other yachting enthusiasts and plunge into a summer romance, these months are definitely for you. Nonetheless, in this period, you will see crowded cities and marinas, which is not everyone’s cup of tea.

As for actual sailing conditions, the best time of year to sail Croatia starts at the end of April and lasts until the beginning of October, with the exception of the summer months. The reason for choosing these months for sea travel by boat is the Adriatic winds. In the spring-autumn period, the winds are stronger and more constant than in summer. However, for the most seasoned in spirit, the most ambitious and challenging regattas take place in winter.

The most favorable and affordable months for sailing are still considered May and June. This is not yet the peak season, so you get to avoid the influx of tourists and full prices. In addition, finding a free place to moor your boat is much easier than during the peak season. Moreover, berths in marinas and harbors, and buoys are less expensive. The winds during this period are stable and strong enough, which any sailor will appreciate. The sea is quite warm, so enjoy swimming as much as you like. Finding a suitable offer for renting a yacht or boat during this period from May to June at an affordable price is much simpler since this is not yet the peak season.

The off-season is traditionally considered to be the best time to sail in Croatia if you want to save some money. At this time, the influx of tourists decreases, and the low season begins. Accordingly, prices are significantly lower. Spring is the most picturesque time of the year, and autumn is warm enough for comfortable sailing. So, if you are looking for a period when it is cheaper to enjoy Croatia, feel free to choose a cruise in the middle of autumn or spring. Learn more about sailing in the off-season and its perks.

Here’s a Pro/Con table that might help you reach your decision on what is the best time to sail in Croatia for you:

No matter when you decide to sail in Croatia, this wonderful country will surprise you with its beauties all year round. In any case, you can’t go wrong. The Adriatic Sea is waiting for you and offers many sea adventures. Feel free to contact our team at Nautika Centar Nava to learn about the best offers! 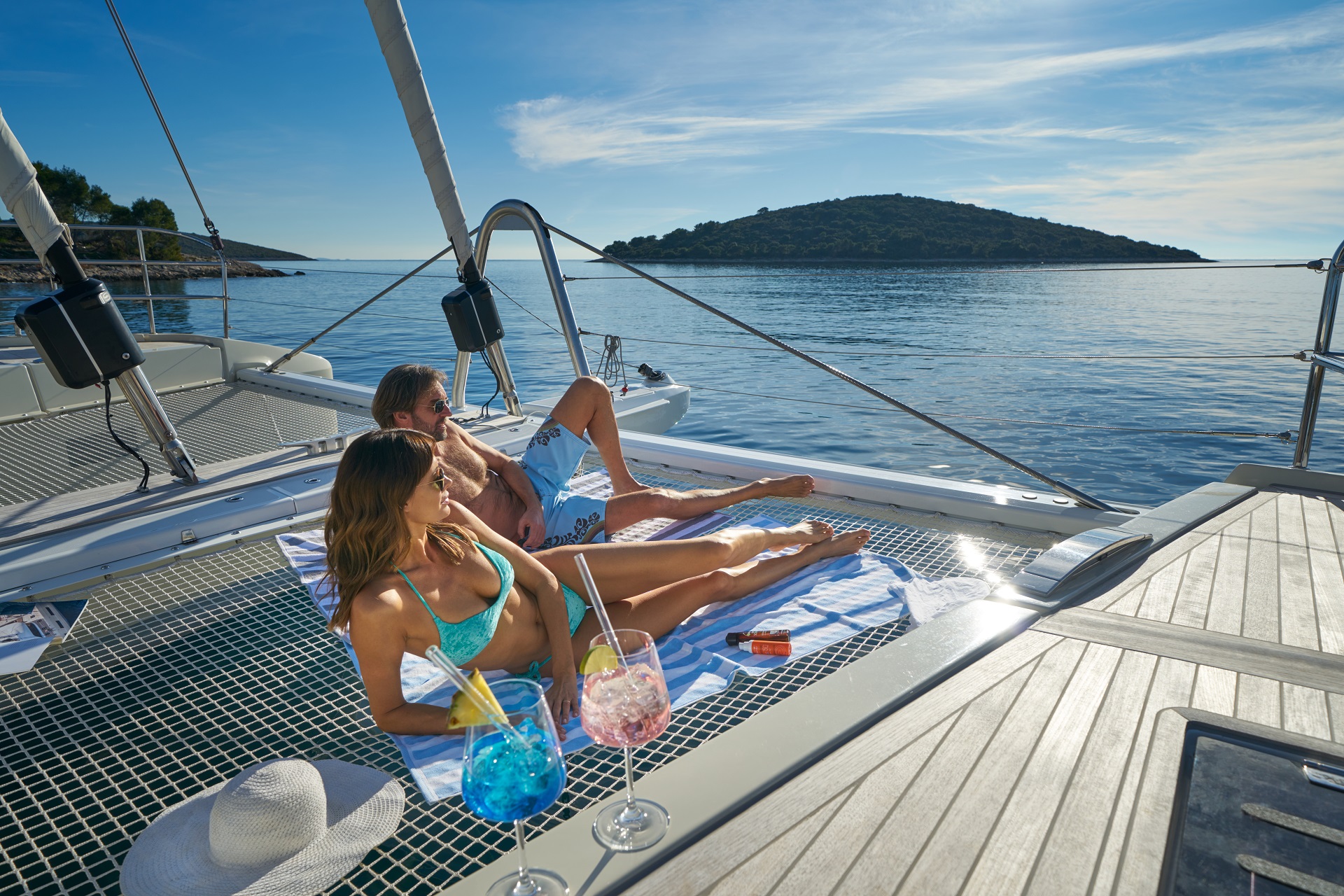 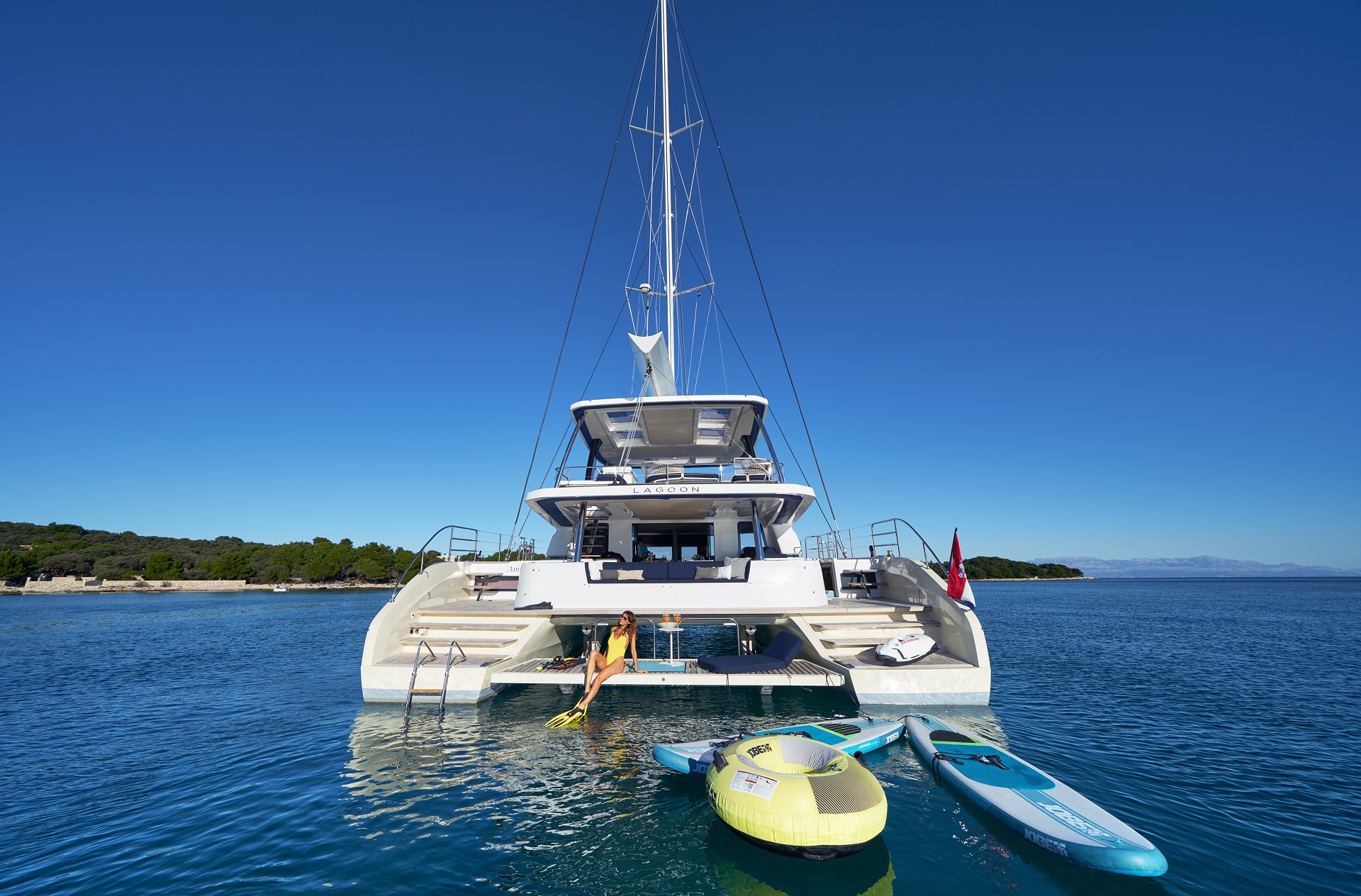 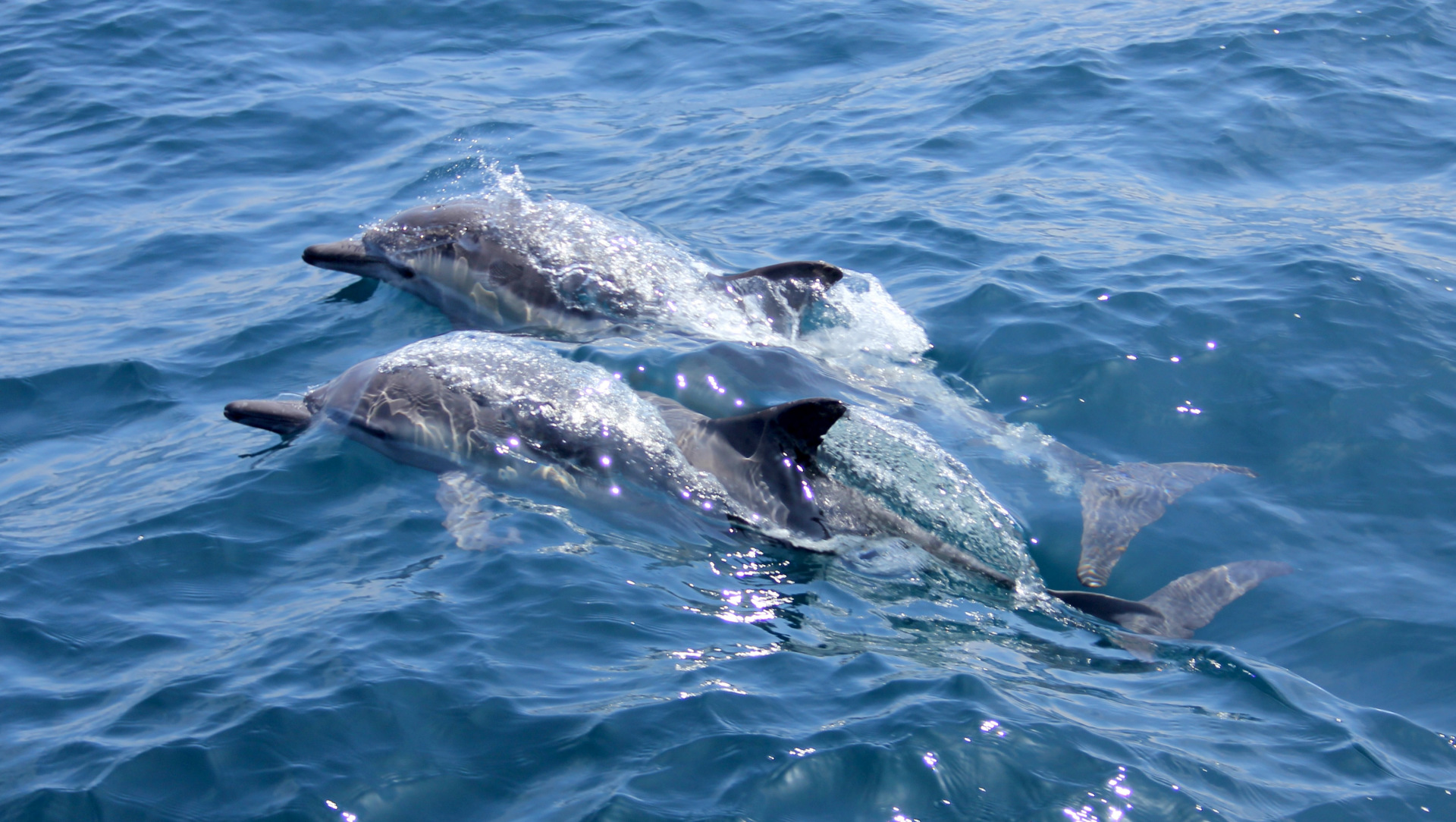 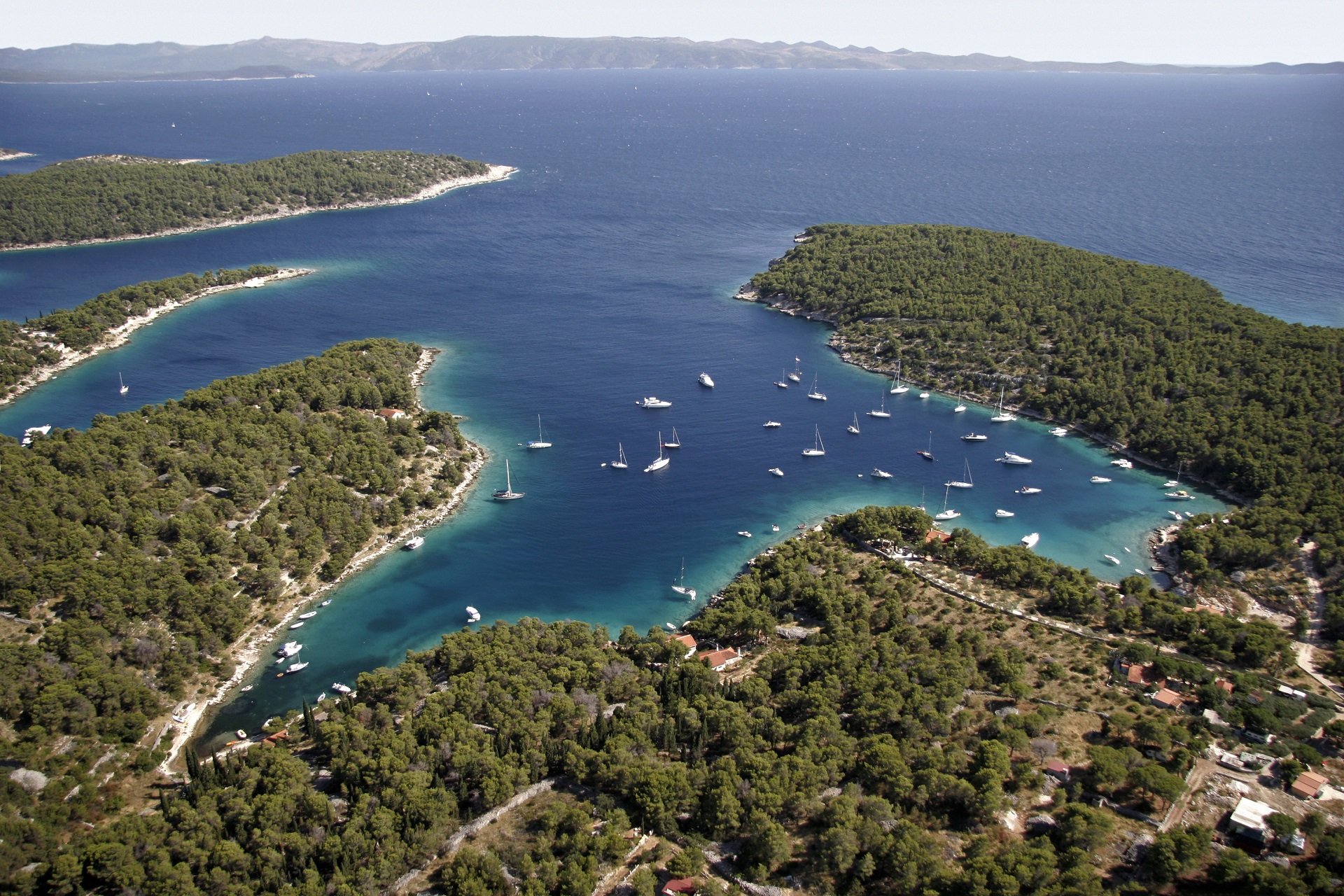 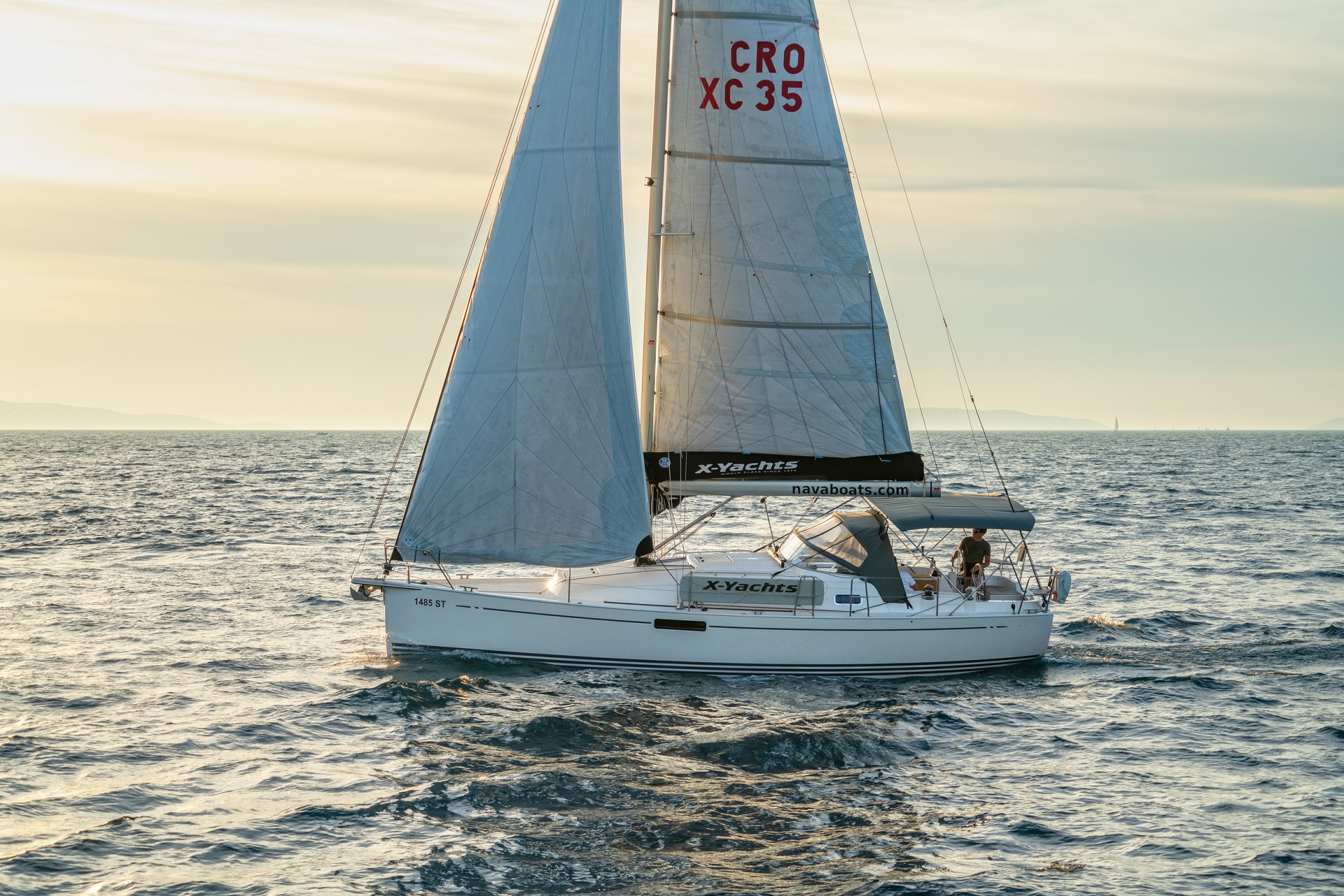 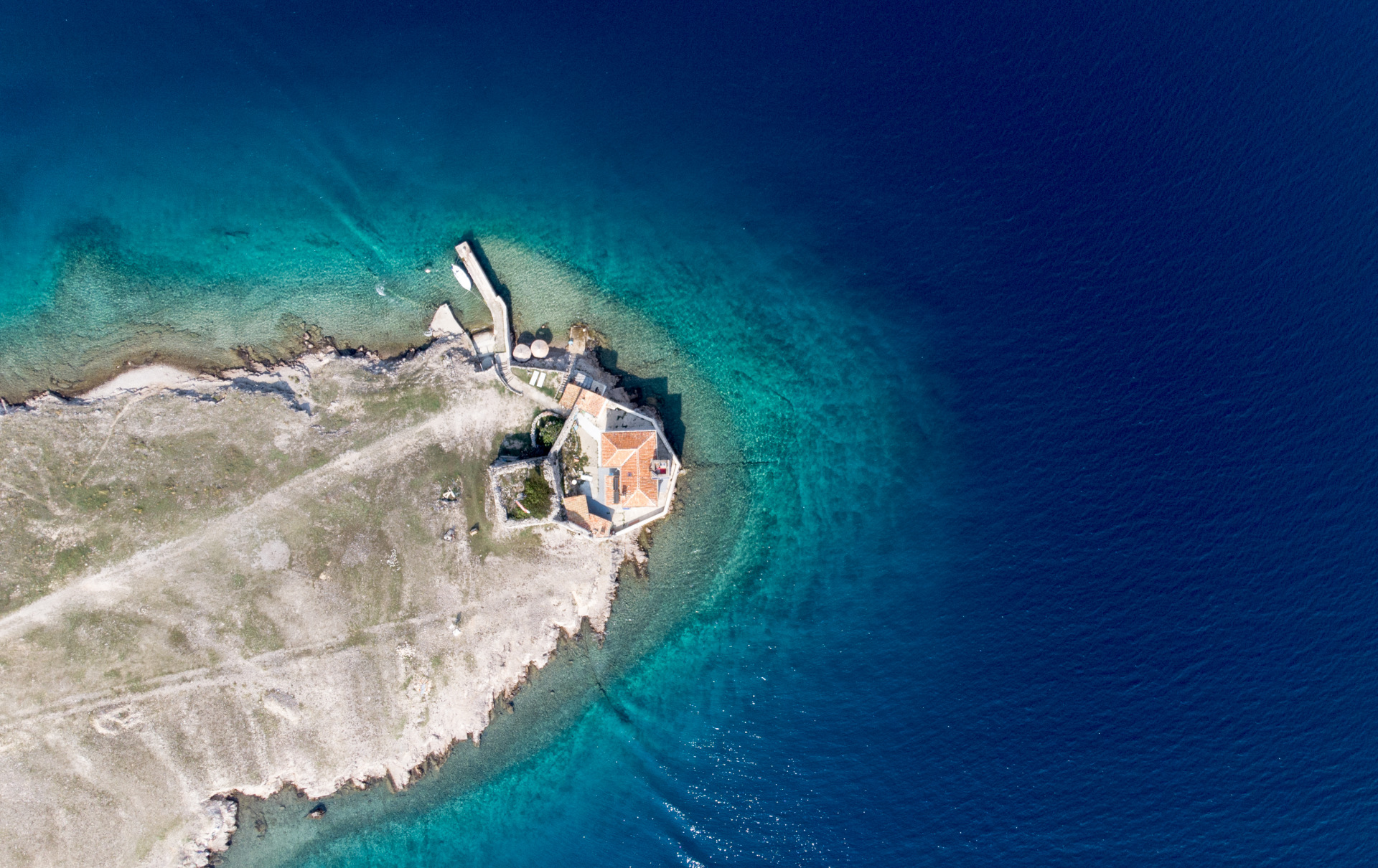 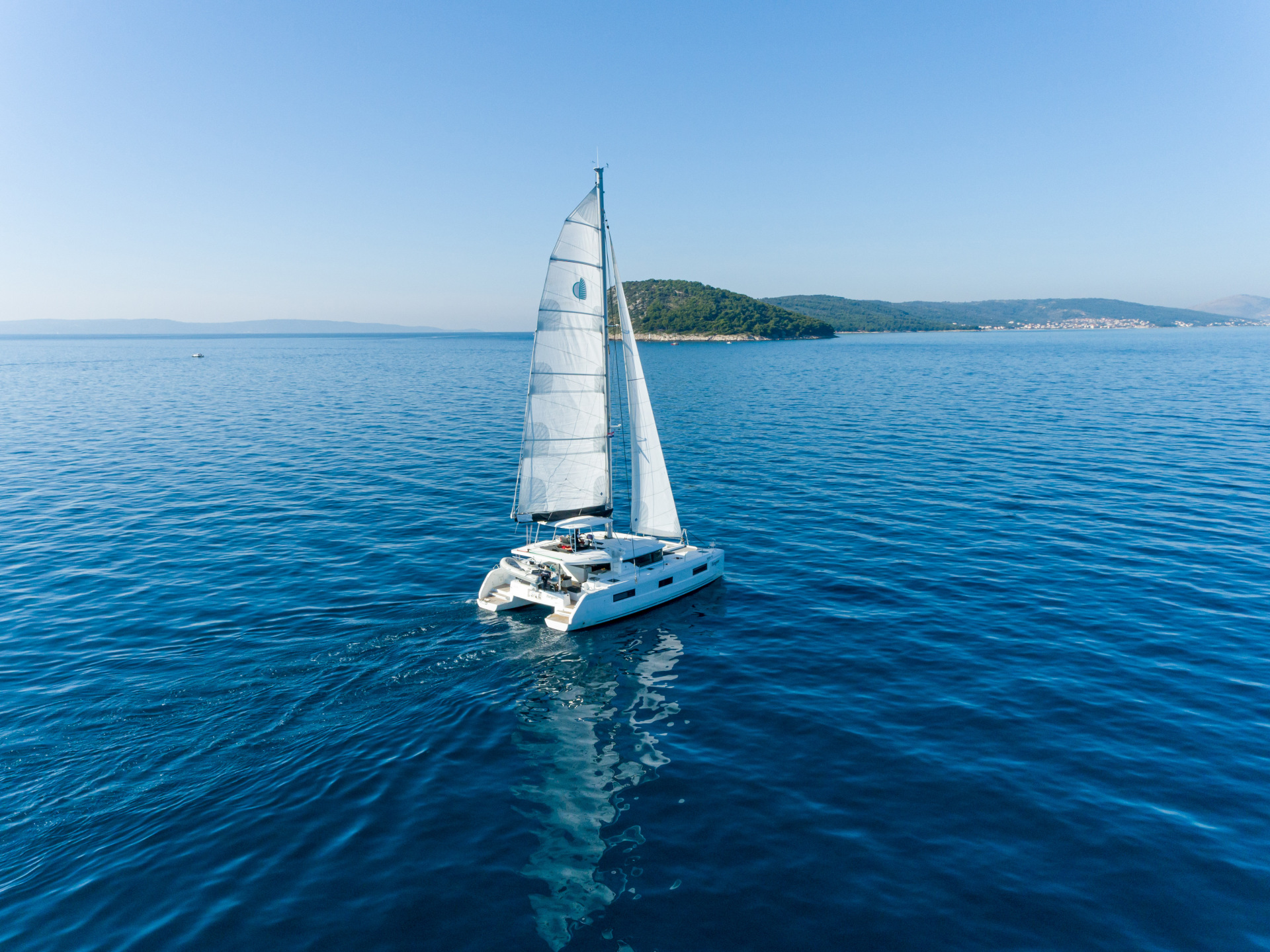 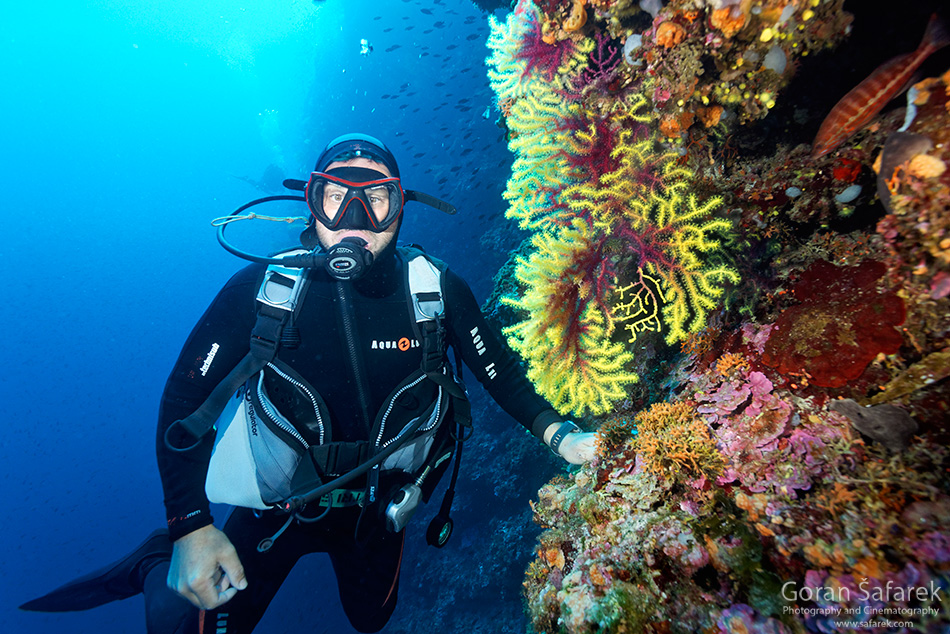